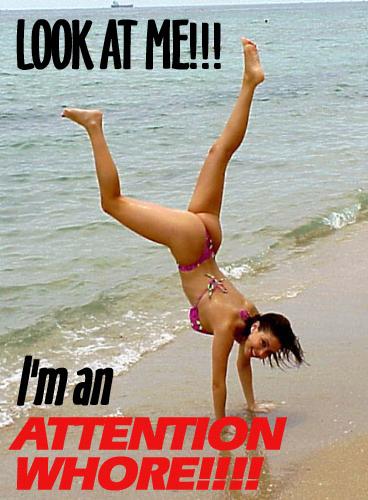 So did you hear the one about American Traffic Solutions “generously” donating 63 backpacks filled with school supplies to a local charity?

Taking a page out of the tobacco industry’s playbook, ATS appears to be desperately trying to change the public perception of their company’s dangerous and unpopular product: automated ticketing.

The “donation,” which we optimistically value to be worth about $2000 (at $31 a bag), is an amazing accomplishment considering the $50 million dollars Goldman Sachs pumped into the firm last fall (after being bailed out by the taxpayers).

In total, no one knows how much more money they steal nationwide while conspiring with local jurisdictions: ATS is a private company and as such is not required to report their “earnings.”

Traffic tickets in general are a regressive tax according to the Campaign for Liberty, hitting the poorest and disadvantaged the hardest:

“A $175 fine could crush someone at the poverty level, while someone much higher on the income scale may have just spent that much on lunch.”

No one’s fooled: ATS runs a racket, and a few backpacks will do little to change anyone’s perception of the firm. ATS’ Cameras are Coming Down as well in 2010. Perhaps they will have some leftover school bags to pack their desks with. It’s gonna get ugly.

This entry was posted on Thursday, July 9th, 2009 at 7:42 pm and is filed under News. You can follow any responses to this entry through the RSS 2.0 feed. You can leave a response, or trackback from your own site.

33 Responses to Rackets and Backpacks