Ban it, Ban it Not 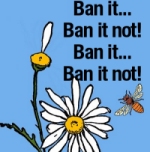 The political petal-pulling continues as the Arizona State Legislature flip-flops on whether or not to end the state photo enforcement contract with scam-vendor Redflex.

If to be looked at as a whole, the decision process as a legislative body could only be described as neurotic: a bill from Sam Crump earlier this year failed to grow legs despite being passed in committee. Last week, a Glendale representative introduced a proposal to add points to photo enforcement tickets. Just in the past couple days, murmurs regarding a new bill to “end photo enforcement” have circulated… for September 2010.

No matter what, we can say with almost complete confidence that the following statements are true: 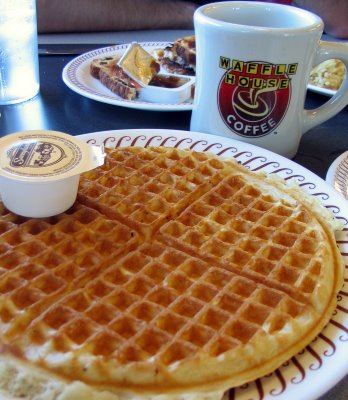 1. The legislature will never vote to end photo radar as long as it funds clean elections, which helps many of the reps get elected in the first place.

3. The legislature will never fail to close a revenue window without opening a door. Toll roads, anyone?

The cameras are coming down, but it won’t be thanks to those who caused the problem in the first place: the politicians who stand to lose far too much if such a cash-cow goes away.

This entry was posted on Friday, June 26th, 2009 at 9:13 pm and is filed under News. You can follow any responses to this entry through the RSS 2.0 feed. You can leave a response, or trackback from your own site.

11 Responses to Ban it, Ban it Not